Those that push Earth Hour fail to acknowledge that without backup systems or candles, both mostly fossil fuel technologies, solar fails in winter, particularly if there's snow.
I'm trained in that field: Energy storage is the critical tool we need to make grid solar and wind work. According to calculations grid storage needs to be 16 to 18% depending on whether it snows and how much biofueled grid power is available as a backup tool.
We have the technology. Pumped storage between dams (or cisterns) of different hight is 90% efficient but the greens wont allow more dams.
http://en.wikipedia.org/wiki/Pumped-storage_hydroelectricity
Its particularly effective if wind and solar drive water pumps directly since both are more efficient at pumping at low wind and on dim days. 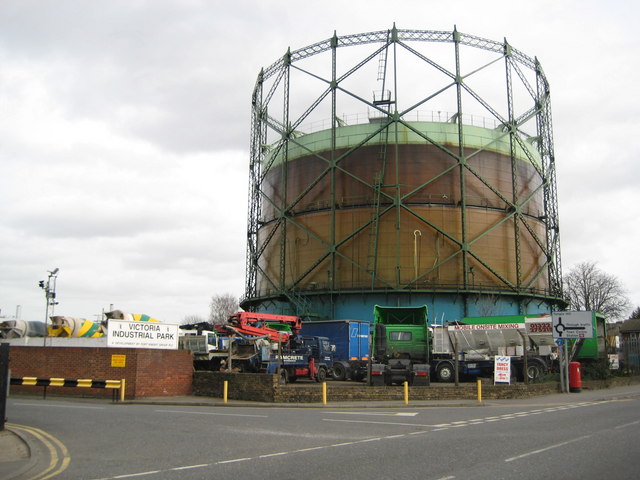 Hydrogen is a viable technology too if your not trying to make it for transport. Hydrogen electrolysis is 80% efficient. The inefficiency often cited occurs where your then liquefying the gas, that's very inefficient.
If you store the gas in a simple 18th century gasometer it would be cheap and sustainable grid storage particularly if the hydrogen is plumbed into a conventional coal fired power station.
Yet no government has backed such a simple technology and the greens might oppose the gasometer's.

Compressed air storage is also viable, 2 working plants at the large scale and several at the micro/ house hold scale,  but because its 130 year old technology you can't get a patent and capital markets are not interested if the solution is not exclusive. To do 10000 compressed air systems you need at least 100 companies.

Exclusivity is the problem. World War one destroyed exclusivity in the fossil fuel game; we ended up with hundreds of companies in the game beaching each others patents willy nilly.

When governments say their trying everything please remember its always a lie.

In order to make this viable you also need a price differential between the makers of energy and the price of energy at the house hold or factory meter.  There needs to be a peak and off peak differential at the energy producer not the energy consumer. This margin allows the grid storage companies to buy low and sell higher into the peak demand. If renewables are paid the same price per watt regardless of their reliability there is no margin for the grid storage companies. They can't capitalise the needed technology. If Solar is subsidised without consideration for demand patterns and the need for grid storage the result is a negative margin blocking grid storage altogether.

Some in the renewable industries reject base load energy  and the need to match generation to demand patterns. Yes it is possible to change demand patterns a little but these things are often locked into how all societies work. No society has been able to change them significantly. If grid storage is properly priced into a grid then there is less profit for intermittent energy producers like solar. However without grid storage these energy technologies are not viable beyond 6% of grid capacity.
Generally grid storage should make renewables viable and reliable and therefore profitable. It should be profitable. If allowed, not encouraged just allowed, it should make a solar wind system viable as a response to real or perceived energy scarcity.
Posted by wesley bruce at 3:06 PM