Do we stand with cryptocurrencies?

Should Christians pay taxes? Should they stand against those who would end all taxation? The Libertarian anarchists and cypherpunks. 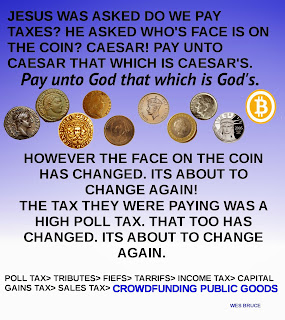 Mathew 22:21 still stands true today. Even in a libertarian world it would stand true. A coin is a contract. Always implied. Often breached. Yet trusted by many because even flawed money makes trade easier.

Taxes are for the claimed purpose of paying for public goods. Things that people may be reluctant to pay for yet need. The reluctance is driven by the Assurance problem. Its not greed. If I pay and no one else pays I loose my money for nothing. Assurance contracts in crowdfunding solve that problem. Coerced taxes are the old solution.

In an Assurance Contract you pledge a payment, the billing system, either your credit card or your bitcoin wallet escrows or otherwise protects the pledge. If enough people pledge to reach a stated target (quorum) by a stated date then the transaction goes though. The road gets built or the security company hired for a year. Otherwise nothing happens you keep your money.

There is also the free rider problem. I've paid but someone's taking advantage of me. This problem is not solved by taxes any more over 47% are now free riders; payers of no net tax. Again dominant assurance contracts solve that one. An entrepreneur risks a small sum. If the quorum is over subscribed he profits but if the quorum is not met then he losses his money its distributed to the participant. This bribes the free rider to pledge yet it is not gambling because no one can loose money except the entrepreneur.


Both are encoded into Bitcoin.

The beauty of Assurance Contracts is that you chose the project. You are not coerced. In the case of the dominant assurance contract you are enticed.

You have direct funding control. The political middleman is cut out of the public goods transaction.  Anyone can initiate a project to fix a public problem. Roads, police, hospital costs, schooling for the poor and disabled, shelter for the homeless and insurance for the uninsured.
Parks are already routinely crowdfunded in some cities.

Also if a contractor fails to do the task properly he or she gets no more funds. If he or she tries to entangle you in red tape or exploitation your free to immediately seek another that is more creative, innovative and trustworthy. It can pay for the sick and the lame with out funding legion of the lazy.

This bitcoin and crowdfunding can form the next level governance replacing the failing currencies of our age and the tyrant of taxation. It will leave the kings, Prime ministers and Presidents of the future debating ethics and history. It will get their hands out of our pockets.

It may justly be called anarchy yet it will not be lawless chaos or immoral hell. Some may try but they will find that policing can be crowdfunded too. Some worry that if policing is privatised then they will morph into warlord states. However with bitcoin and crowdfunding they are still constrained. With secure transactions and pseudonyms or anonymity your wallets are secure. They are reduced to base extortion and torture.Limited to stealing goods for barter. Also the blockchain (the global ledger behind bitcoin) may simply blacklist the warlords.

The global economic system is crumbling with its too big to fail oligopoly banks, inflationary monies, borders closed to the good but open still to evil.  A new system arises from within. Reform is never easy but the end of a broken system is not the end of civilisation.

Bitcoin has no face on its coin. It needs none for its a contract with the crowd. Satoshi Nakamoto chose wisely to stay in the shadows. The creators of crowdfunding lecture unacknowledged.

Even in a libertarian republic we will be free to render unto God. Libertarian atheists can not censor or exclude anyone you need a state for that. While some Christians have championed censorship for centuries we now fine our selves on the receiving end from many states and institutions we once founded.

In the first centuries of Christianity persecution drove us under ground. We were some of the first to use cryptology. The ichthys was a code. 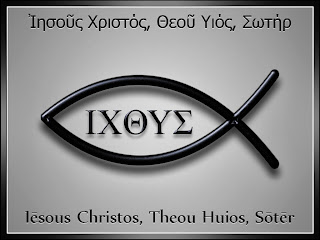 When the change comes search out the opportunities. Crowdfund through any transitional problems. Pray liberty through. The church needs bitcoin and crowd funding to carry on its mission unhindered by economic turmoil and religious persecution.

This is the future. Join in. 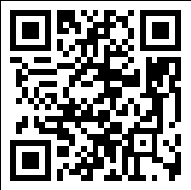